Orlando is not your traditional Section D and because of that he is able to offer bone and substance to the likes of a TB or WB mare, but also, with his beautiful dished head and lighter frame, he is able to refine the more traditional D or heavier mare. A huge selling point for him is obviously his ability to produce a dilute foal! To a chestnut mare he guarantees to produce a palomino every single time. To bay and black mares he can produce buckskin, palomino and smokey black foals.
Orlando is WPCS licensed and is graded with the SPSS, taking Central Grading Champion for 2020 and Reserve Champion for Britain 2020. He was also the first Section D in AES history to be graded with the society. At both gradings he gained fabulous marks but the stand out would have to be 9's and 10's for his jumping ability and an 8.75 for his canter work!
Orlando is unique in many ways. He has shown his worth not just from the babies he has produced at the stud but for the mare owners who have used him, many of them several times over! A true allrounder, he has proven himself in the dressage arena and is now also proving himself in eventing and showjumping. He is the ultimate all rounder producer.... The type of stallion that can sire a foal who can go out and do a nice medium dressage test on Saturday and a 1.10m showjumping course on Sunday. The type of horse that you can leave out without a rug on in the rain and its not going to have melted away or become a major drama queen because you've dared to leave it out over night, The type that are intelligent and willing to learn and place implicit trust in you as their owner and rider. Who wouldn't want that? Then to top it off... All of that in a beautiful golden colour package. What more could there be?
​£500 NFFR. £450 for visiting mares or for bookings made before 21st February 2022.
​Collection fee applies for chilled orders which will be sent by Royal Mail next day delivery. Orders must be placed by 9am for next day delivery.
Livery and vet packages available for visiting mares.
Please call 07791309011 to book in your mare or to order semen. 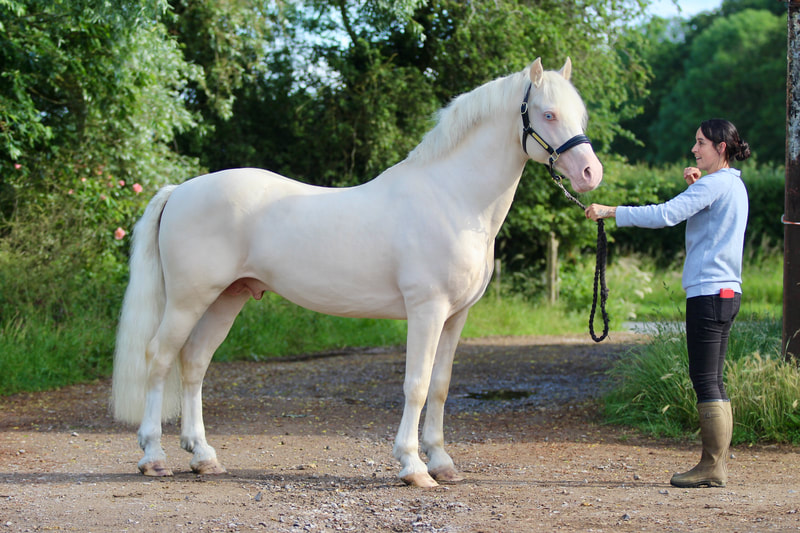 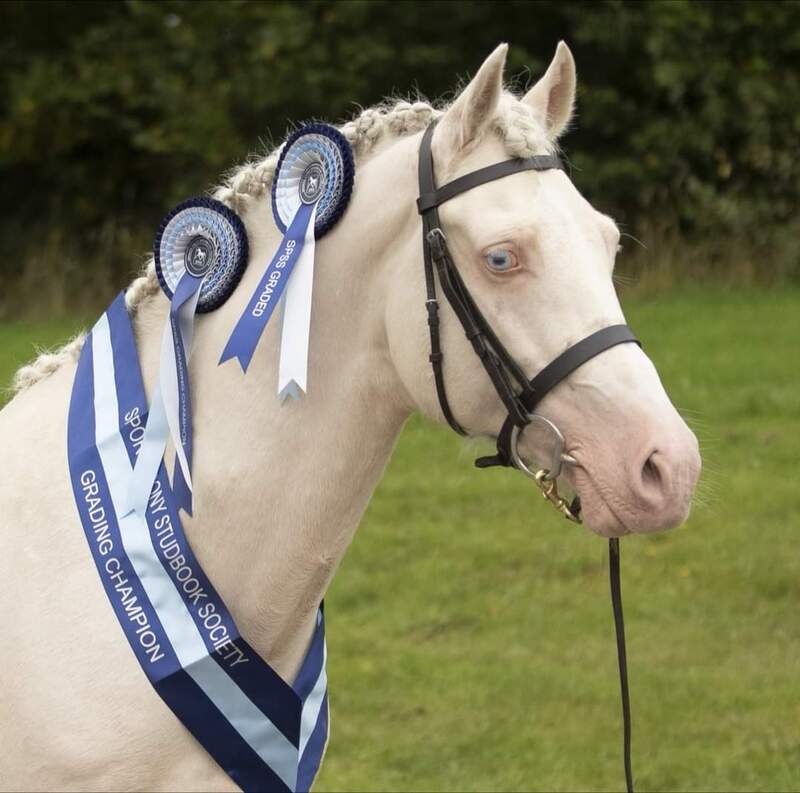 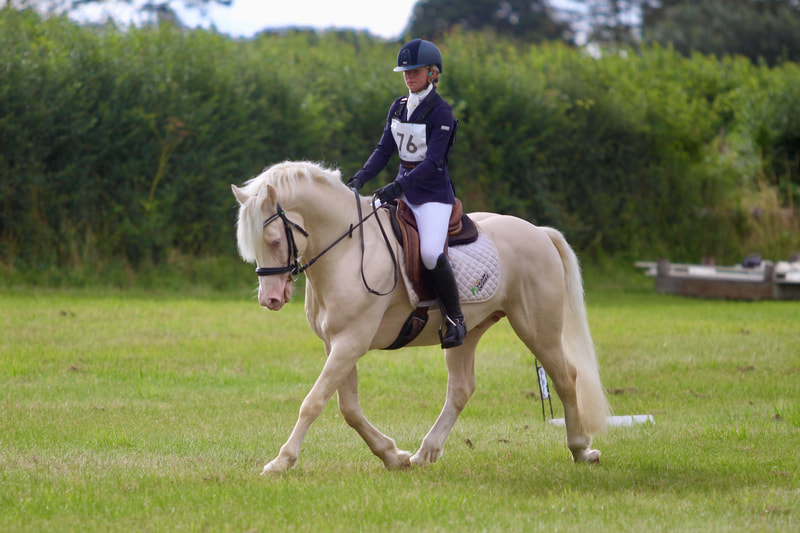 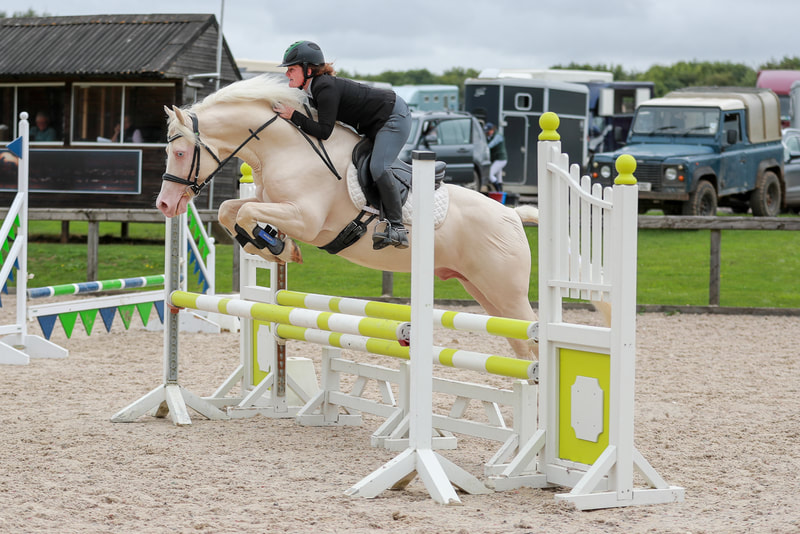 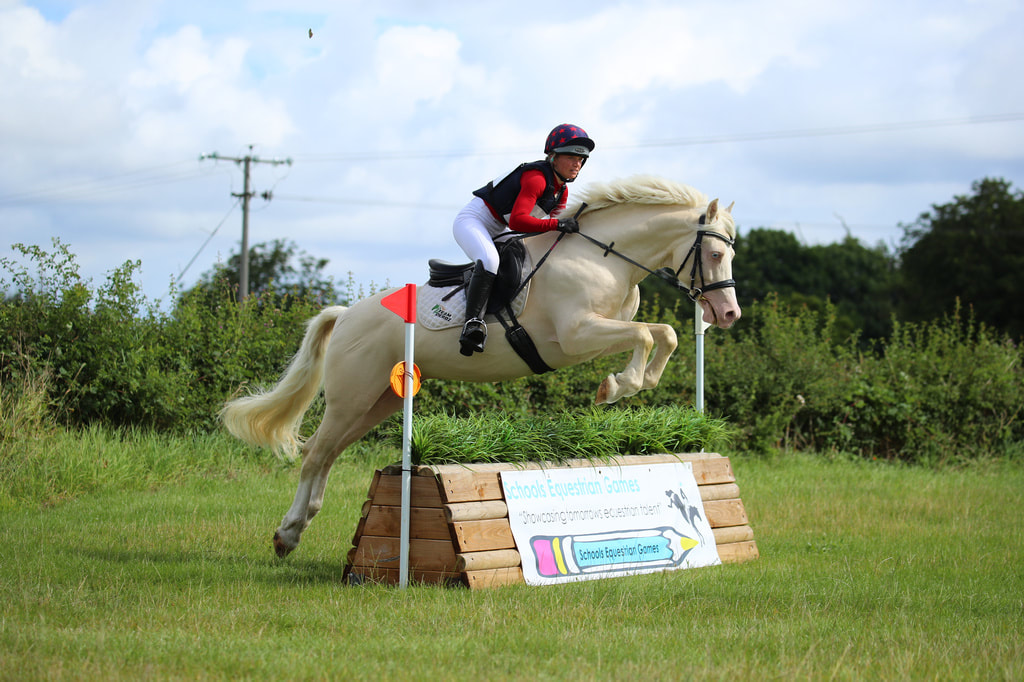 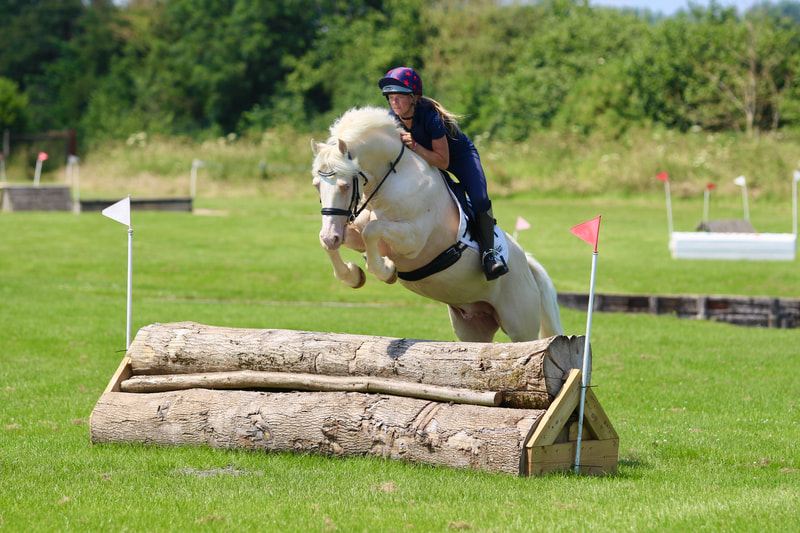